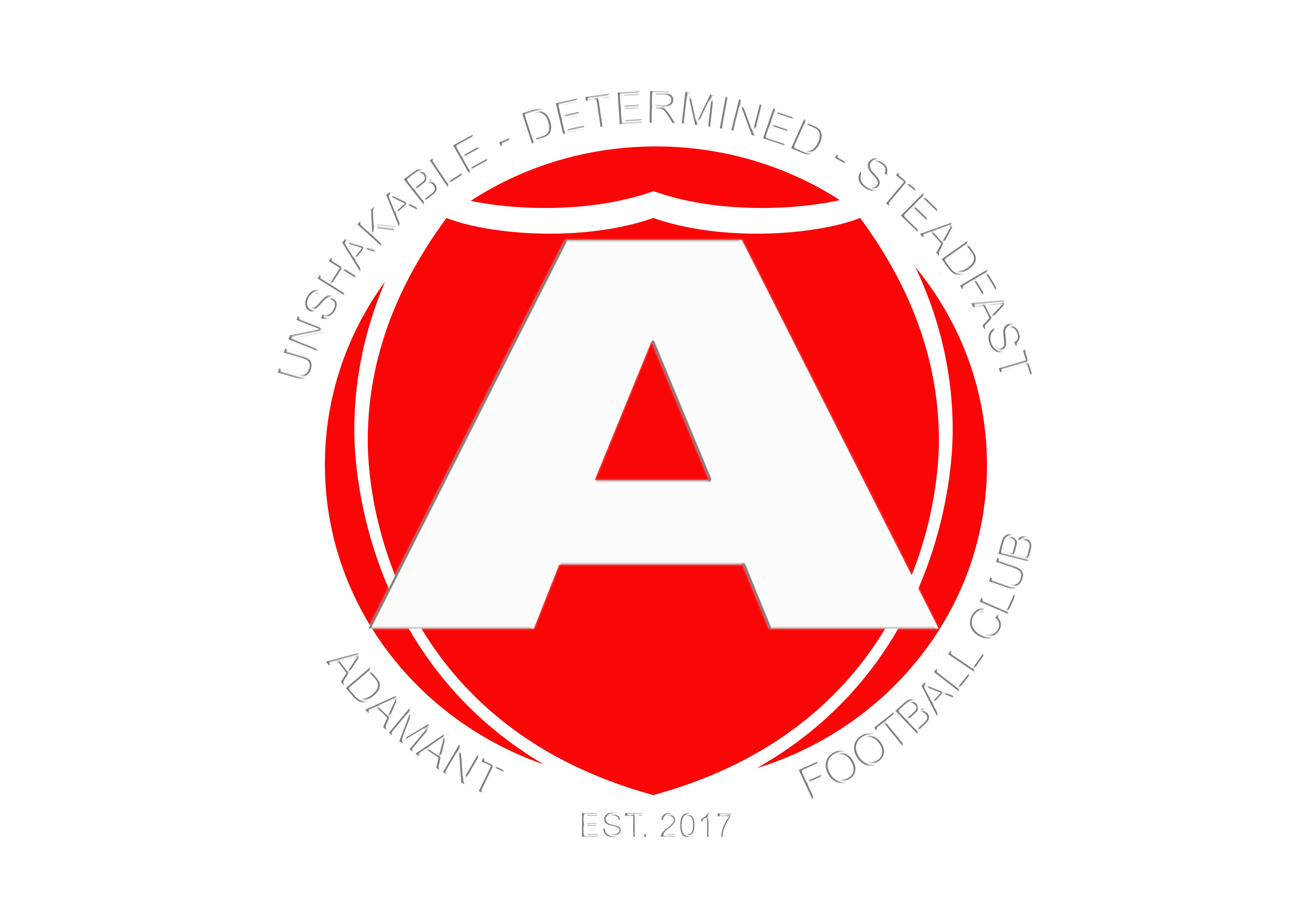 HomeSign Up
ABOUT US
Adamant? Why Adamant?

It was a long and very difficult task, to find a name. Adamant FC is more or less a continuation of Rainbow FC, if you are familiar with Rainbow FC. (ADE) was part of Rainbow FC and later on manager the club before the owner sold it. While he was running session in East London, he was building Adamant FC in north as he noticed the large scale lack of boys and girls not engaging in the game due to financial reasons.

After the sales of Rainbow FC, he handed over the club to the new owner, and extend Adamant FC to east London due to some of the boys are not ready to depart from his wing. So looking at the background of the people in the club, be the coaches, parents, players, volunteers etc, we come to conclusion that everyone involve in the club are very keen on football, and they love it regardless.

Adamant Football Club is vulunteer base community club, providing a good standard football for kids and adults in the community. We believe football should be accessable to everyone whatever their gender, age, skin colour, ethnic origin, religion or age. Moreso, football is another way of bringing the community together, it's a social sports, which is the reason why we don't just focus out philosophy on just physical, tactical but we focus more on everyone's pyschological and social development. hashtag FUN (#FUN)
What do I get??

Adamant FC was awared FA Charter Standard  Club and we are working towards Charted Community Club award. All our coaches are all from football background and rich with football knowledge. We coach according to each player's need, we believe everyone learn on a different pace, and we help individuals to reach their potential.

Adamant FC is affiliated with London FA. The Charter Standard award is a best practice guide that sets standards of coaching, administration and child protection for all clubs outside the Football League and Premier League. As a benchmark for quality, it will improve the playing experience for all.